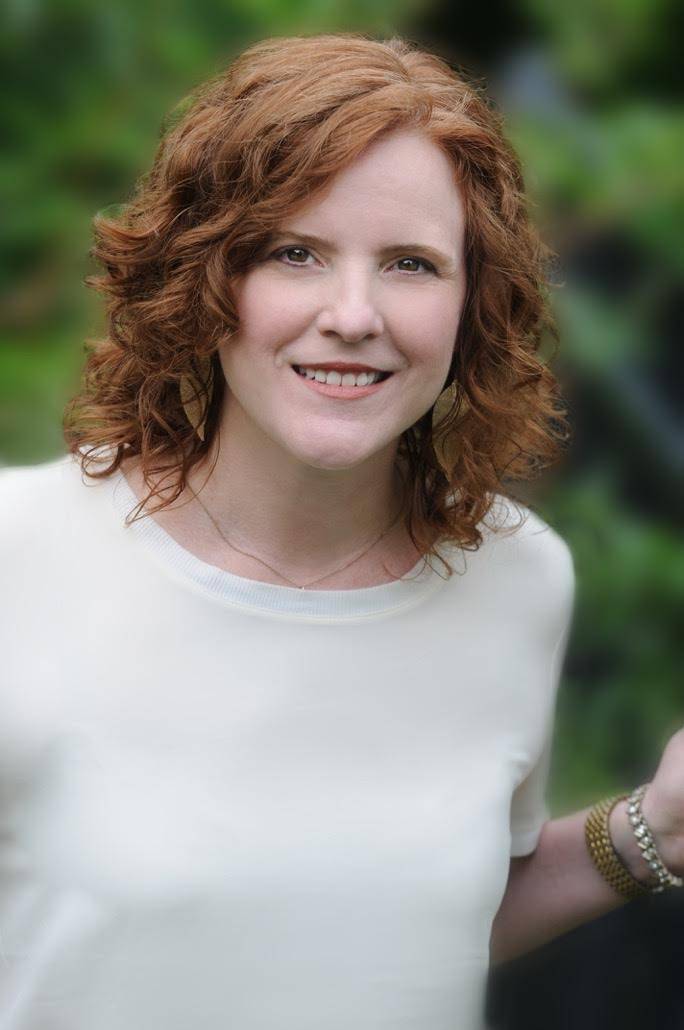 Laura Standley is Associate Professor of Theatre at Massachusetts College of Liberal Arts (MCLA) where she teaches courses in Acting and Directing. She holds a BA in Theatre from University of Central Oklahoma and an MFA in Acting from University of California, Irvine. Recently, she directed Oklahoma Shakespeare's first Zoom performance of Three Sisters where she also played Masha; she worked with Bazaar Productions/Kickwheel Ensemble Theater where she created lift and fight choreography for Particularly in the Heartland at The Foundry in Stockbridge, MA; she served as director and choreographer for MCLA’s production of Sweet Charity; and director, choreographer, and sound designer for Oklahoma Shakespeare's Broadway World award-winning production of Kate Hammill’s Sense and Sensibility. She studied under master teachers Robert Cohen, Dudley Knight, Annie Loui, Ragnar Friedank, Joanna Merlin, Barney O'Hanlon, Lenard Petit, Ted Pugh and Fern Sloan. She is a trained advocate for new, safer methods of choreographing scenes of stage intimacy, nudity, and sexual violence, and facilitates conversations using intergroup dialogue as a tool for understanding people’s multiple experiences. New York directing credits include Pump Boys and Dinettes, Lobby Hero, and Burn This with Ground Up Productions. Favorite academic directing credits include Cloud 9, Mud and The Successful Life of 3, Hedda Gabler, bobrauschenbergamerica, and Steven Berkoff’s Agamemnon. Laura has taught at University of North Carolina - Charlotte, Stony Brook University, Chapman University, and University of California, Irvine. She is a member of the Society of Stage Directors and Choreographers, Voice and Speech Trainers Association, Association of Theatre Movement Educators and the Michael Chekhov Organization. Laura is fascinated with the intersection of movement, action, and the theatre experience. Her work focuses on the ways theatre is changing, how it is becoming more physical, and how it connects to the cultural landscape. Her goal is to create dynamic, movement-based performance for the stage that impacts the common good.