This lecture is made possible through the generosity of alumni and friends who contribute annually to The Lavender Fund.

Launched in 2019, The Lavender Fund raises annual support to bring LGBTQIA+ community speakers to campus, send students to attend LGBTQIA+ conferences, and sponsor student trips to historic and influential locations associated with the LGBTQIA+ civil rights movement. This first-of-its-kind funding enhances existing initiatives at MCLA to ensure that LGBTQIA+ student life on campus is enriched and protected. To contribute to the Lavender Fund click here. 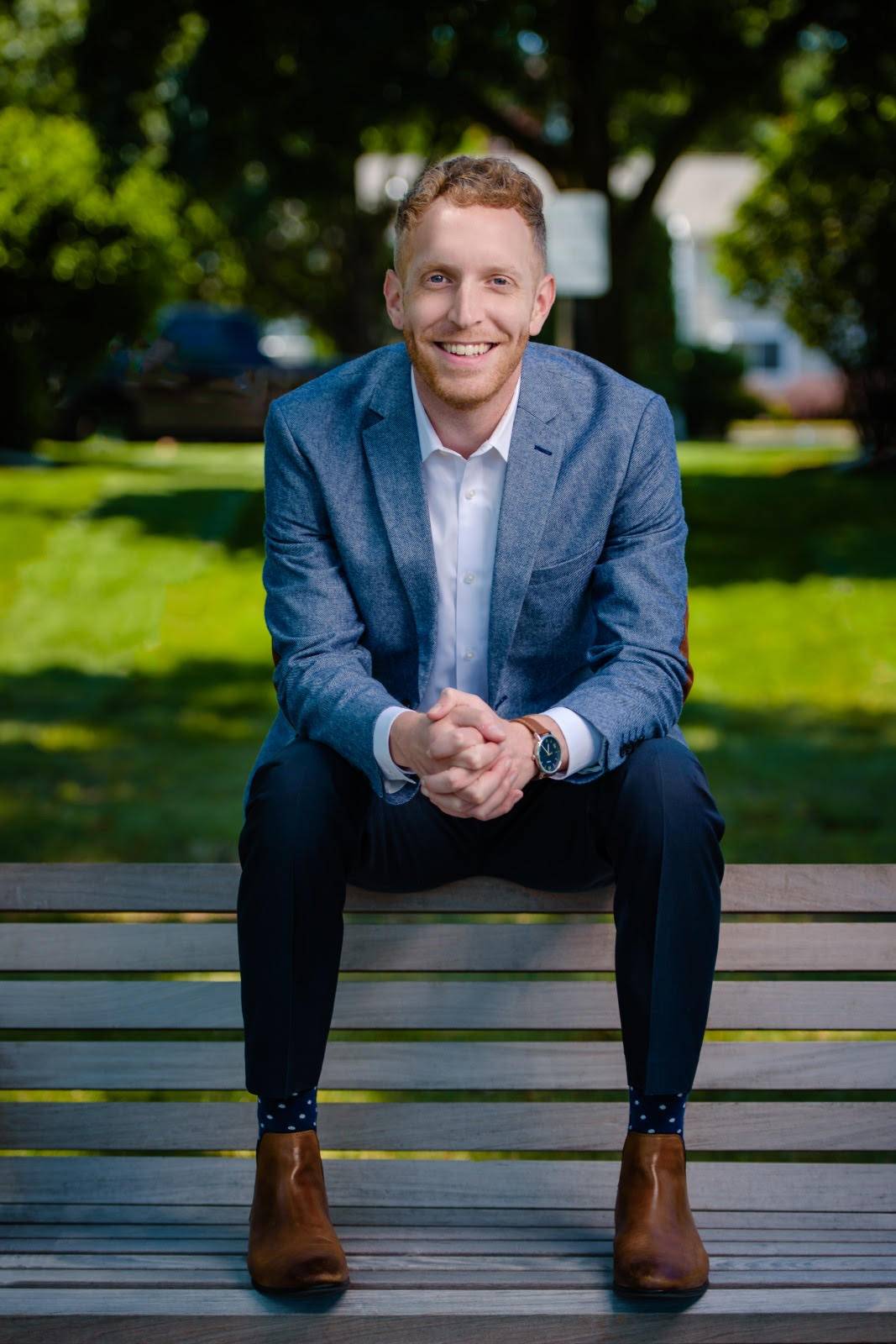 Alex’s story starts in a Holyoke housing project where his parents met and fell in love. Both his mother and father grew up in poverty. Alex’s parents started a family as teenagers and neither had a chance to attend college. They worked tirelessly with what they had, struggling from job to low-wage job on public assistance in public housing. Over time they were able to make their way into the working class. Now 33 years down the road, Alex’s father heads to the same meatpacking company in Springfield every day of the week for work. And Alex still recalls the neighborhood family daycare his mom ran at his childhood home.

His interest in public service brought him to Brown University and led him to become the first member of his family to earn a college degree. While a student, he spent his summers in Holyoke, coming back to his hometown to serve under-resourced youth like himself learn skills for future success. Back at school, Alex’s vision for organizing and helping his hometown only grew deeper. He announced his candidacy for mayor of Holyoke at age 21, while still a senior at Brown. He has served as Holyoke’s mayor since 2012, winning 4 elections during his time in City Hall. Elected at 22, Alex is the youngest and first openly gay mayor in the history of the city of Holyoke.

This growth all turns on Alex’s belief that the greatest asset of any City is its people. Whether pursuing a housing strategy that promotes growth while avoiding gentrification, giving citizens tools to launch small businesses, or improving public safety through community policing, Alex has always moved forward with the doors of City Hall wide open to the voices of its biggest treasure: The People.

As Mayor, he implemented and defended a needle exchange program to fight the scourge of the opioid epidemic. His commitment here was spurred not only by the public costs, but by his family experience with his brother’s heroin addiction and seeing firsthand the emotional, financial, and generational toll that this disease has on all the people it touches. He opened the city’s arms in welcome to hundreds of Puerto Rican families displaced by Hurricane Maria. He has been a steadfast defender of reproductive justice, a leader for affordable housing solutions, and he was the very first politician in the state to endorse marijuana legalization, citing both economic opportunity and the disproportionate impact of drug laws on minority communities.

Mayor Morse has been a lecturer in Urban Government and Politics at UMASS Amherst since 2014. His teaching seeks to instill in his students a deep belief in democracy and the capacity of politics to make communities stronger, more prosperous, and more just.

His life has been about always doing the work, always seeing the people, and always bringing it home.