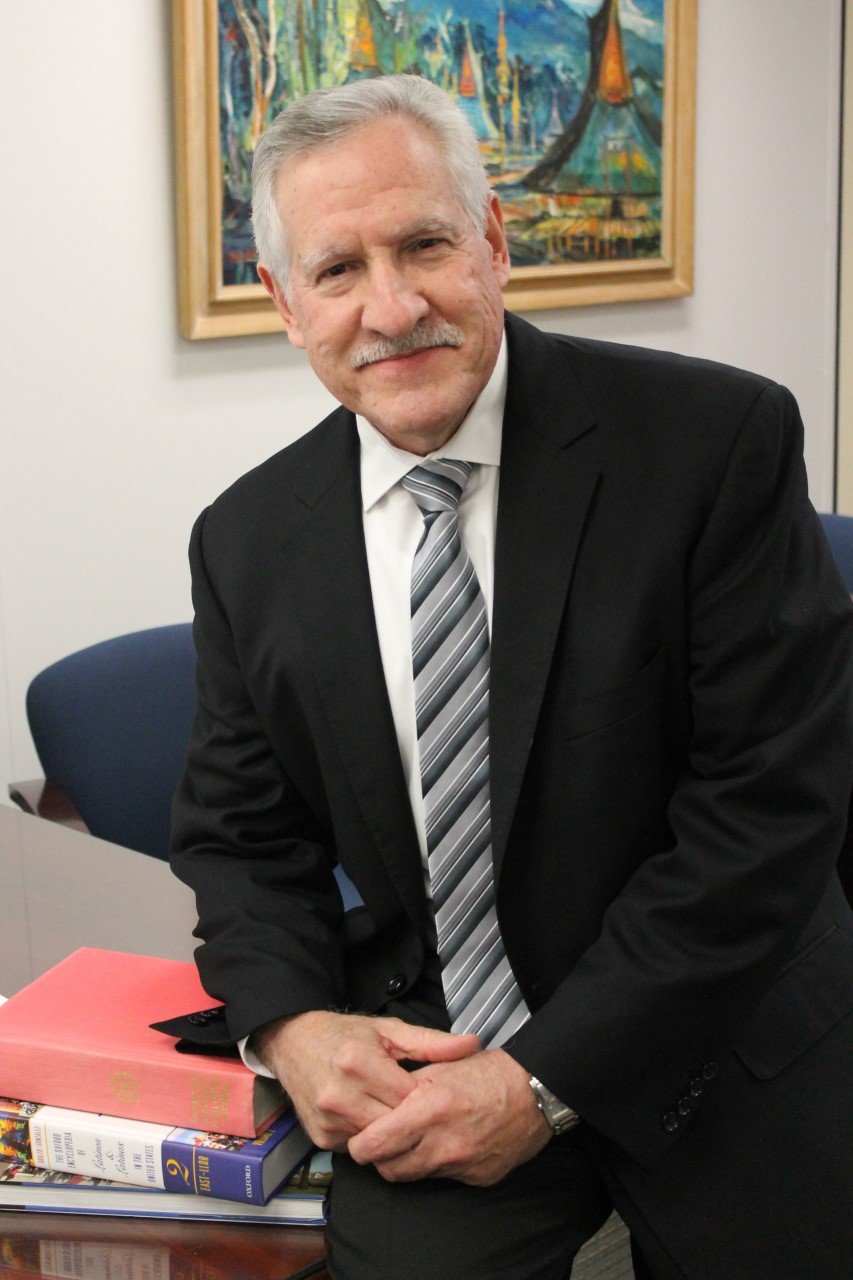 Carlos E. Santiago is Commissioner of Higher Education for Massachusetts, appointed to thisposition by the Board of Higher Education (BHE) in July 2015. Working with the BHE, Dr. Santiago is responsible for providing overall direction to public higher education in Massachusetts and helping shape state-level policies that maximize the benefits of higher education to the Commonwealth and its citizens. On October 1, 2019, Santiago was named the chair of the State Higher Education Executive Officers (SHEEO) Executive Committee. The Commissioner has over 30 years of experience in public higher education, including as  Chancellor of the University of Wisconsin – Milwaukee and chief operating officer at the University at Albany, (SUNY). He was a professor of economics at the University of Wisconsin Madison (UWM) and at SUNY-Albany and holds a Ph.D. in economics from Cornell University. Santiago is also the author or co-author of six books and has published dozens of articles and book reviews, of which many focus on economic development and the changing socioeconomic status of Latinos in the United States. On two separate occasions, in 1996 and 2011, Santiago has been named one of the 100 most influential Hispanics in the United States by Hispanic Business magazine. 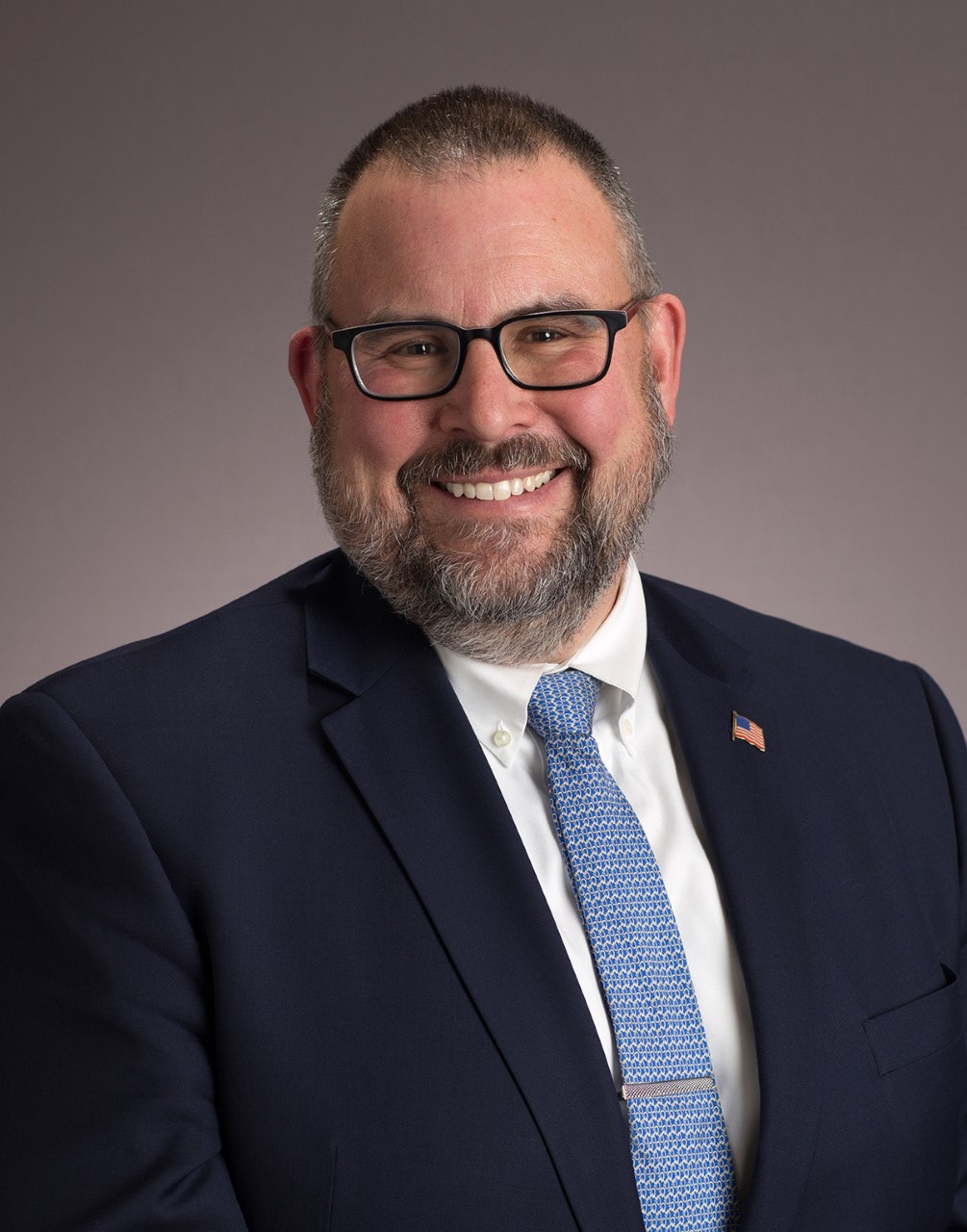 A North Adams native and two-term North Adams mayor who served from 2018-2021, Tom Bernard has a deep and longstanding connection and commitment to North Adams, and especially to MCLA. Bernard is a former MCLA administrator who worked as Executive Assistant to the President and Clerk of the MCLA Board of Trustees, as well as in roles with the Administration & Finance and Advancement teams. After MCLA, Bernard served as director of special projects at Smith College. He previously was a development officer at the Massachusetts Museum of Contemporary Art (MASS MoCA) and served in various volunteer roles in North Adams and at the regional and state levels. In his current role as President and CEO of Berkshire United Way, Bernard leads an organization passionately committed to philanthropy and service; to engaging individuals and organizations in the shared mission of building and strengthening community; and to advancing diversity, equity, inclusion, and belonging as an organizational commitment and as a charge central to BUW’s role as a community partner and convener. The son of North Adams Public Schools teachers each of whom was educated at MCLA/NASC, Bernard is a graduate of Drury High School, Williams College, and Westfield State University. 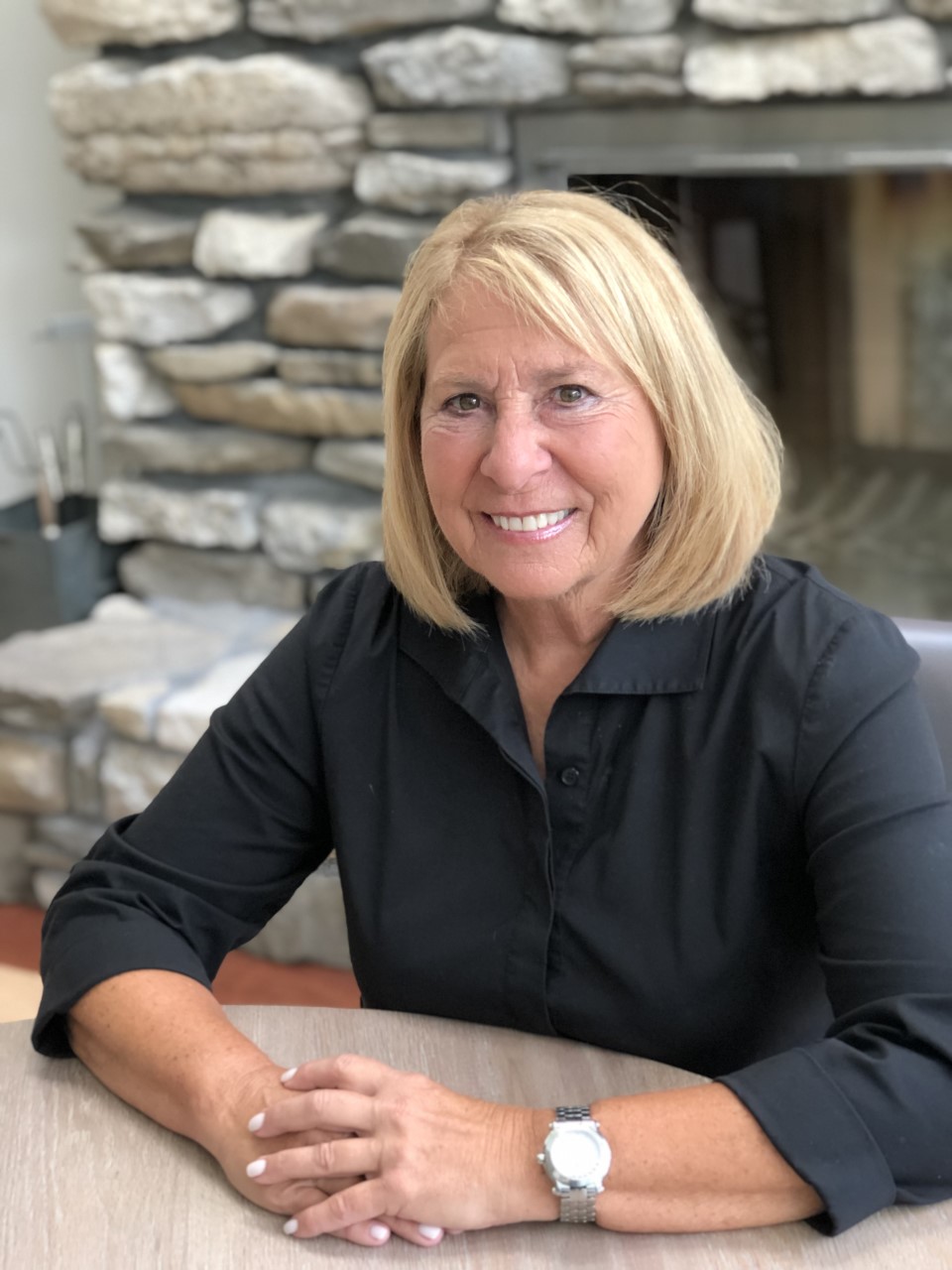 Susan Gold is an active member of the MCLA community. She is a native of Adams, Mass., graduating from Adams Memorial High School, and earned her B.A. from American University. She was a member of the MCLA Board of Trustees from 2010-2021, a Foundation corporator since 1989, and a former member of the Board of Directors, having served from 1992-2010. Gold served as co-chair of MCLA’s 2016 Presidential Search Committee and has also served as co-chair of the Foundation Board’s ad-hoc Fundraising Committee. Gold is an active community volunteer with experience and expertise in development and fundraising. She has worked with a number of organizations in Berkshire County including Northern Berkshire Health Systems, the REACH Community Health Foundation, and Images Cinema. She formerly sat on the boards of the Williamstown Rural Lands Foundation, BFAIR, Images Cinema, and the Massachusetts Museum of Contemporary Art (MASS MoCA). Gold also sits on MASS MoCA’s Director’s Advisory Council. Susan Gold is generous and selfless in her giving and fundraising and she is an invaluable member of our community.