An MCLA Grad is Helping SpaceX Get to Mars 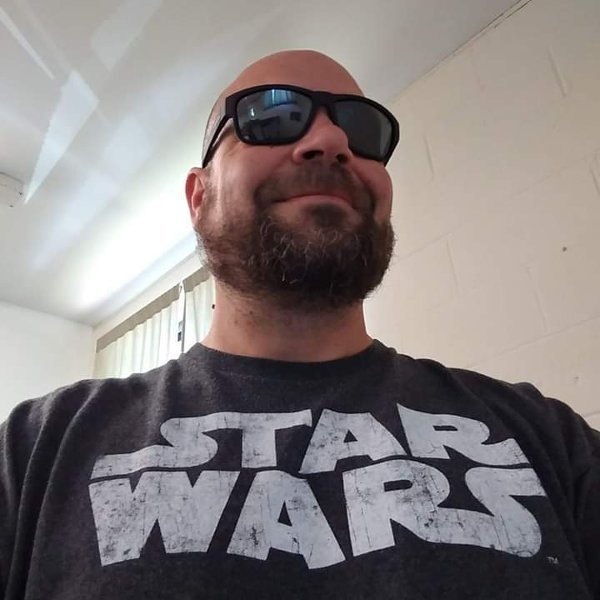 Now in new business development for Nanmac, Dan Kuszpa '98 spends most of his time focused on SpaceX, the aerospace manufacturer and space transportation services company founded by Elon Musk.

Although he’s now helping design temperature sensors for the cutting-edge rockets of SpaceX, Dan Kuszpa ’98 entered the field quite by accident.

A history and communications major while at MCLA, Kuszpa only began working in materials and development when he joined MicroGroup, a world-renowned surgical and medical device design company based in Medway, Mass. While there, he took online mechanical engineering courses and was eventually promoted to senior application engineer. “I learned a lot about materials in my time at MicroGroup,” he said, “and that created an interest, which I studied more and more on the side.” Kuszpa said he also gained knowledge through on-the-job experience at MicroGroup and the company he works for now, Nanmac.

Nanmac, where Kuszpa has worked for the past four years, is a Milford, Mass.-based company that has manufactured and customized thermal sensing systems for more than 60 years. The company was established by a group of former NASA scientists who wanted to find a better and more reliable way to measure engine temperature at the rocket nozzle, and it now works closely with Boeing, Lockheed Martin, GE Aviation, Blue Origin, SpaceX, and others.

Now in new business development for the company, Kuszpa spends most of his time focused on SpaceX, the aerospace manufacturer and space transportation services company founded by Elon Musk. Kuszpa was involved in the design and implementation of the temperature sensors SpaceX used for its recent test and launch vehicles and is currently busy developing an innovative sensor for the SN4 engine intended for the Mars runs in 2022-2024 and beyond.

It all started when SpaceX called Nanmac to request customized thermocouples. “A thermocouple is one of the oldest forms of electronic technology available and functions via the Seebeck effect,” said Kuszpa. “It’s in your barbecue grill, in your car; it’s the most basic form of temperature measurement and it’s never really changed. We’re just making a better mousetrap.”

Kuszpa said SpaceX engineers needed a sensor to measure temperature for a prolonged period of time under some rather incredible conditions. “Nothing available could measure temperature with the degree of accuracy they required, and last long enough to give them reliable data,” he said. “They were struggling to create a reliable, repeatable sensor able to measure temperatures in a particular environment. We solved the problem. It was revolutionary work no one else wanted to take on, and we were happy to take on the challenge.”

Kuszpa said these highly technological thermocouples are created via repeated engineering discussions and research involving materials concepts like CTE (coefficient of thermal expansion) and a lot of theoretical work. “The team I work with has to prove these concepts out and test them beyond theory: order materials, model the concept, and create a prototype. We work on it for two or three months, then it works or it doesn’t, and we adjust the design based on the resulting data.”

Nanmac is on the cusp of creating a sensor that will last long enough to get a SpaceX rocket to Mars, which is farther away than the moon, and so needs to measure temperature longer. Kuszpa said he feels blessed to be able to work alongside his co-workers and SpaceX propulsion and flight instrumentation engineers on a revolutionary design that could end up sending humans to Mars. And when he does, this former history major will be the one making history.