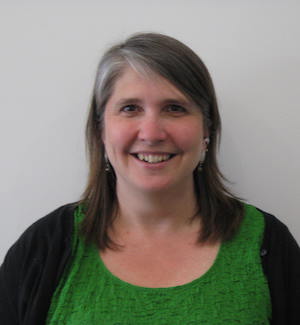 Susan E. Killam is the Managing Director for the Performing Arts and Film at MASS MoCA.  Prior to this she served as the General Manager and Development Associate when MASS MoCA opened in 1999.  As Managing Director of Performing Arts and Film, Ms. Killam manages the day-to-day operations of MASS MoCA's Performing Arts and Film department including over 65 events per year, 3 music festivals (including Wilco’s Solid Sound Festival), its multiple performing arts spaces, including a 10,000 square foot black box, a 3,500 square foot club space, an outdoor cinema/concert courtyard, a concert courtyard, and Joe’s field. Ms. Killam oversees a budget of approximately $750,000, staffing, scheduling, residency program,artist services (contract negotiation, payment of fees) concessions.

Prior to working at MASS MoCA, Sue worked with the Philadelphia entertainment law firm Garcia, Francis & Associates, and the Philadelphia and Boston Volunteer Lawyers for the Arts. She also served as the founding Director of the HIV/AIDS Law Consortium and as staff attorney for the Family Planning Council of Western Massachusetts.

Ms. Killam holds a Bachelor of Science degree in Film & Broadcasting from Boston University and a Juris Doctor degree from Temple University in Philadelphia. She is a member of the Bar in the Commonwealth of Massachusetts.