A legacy of service with roots at MCLA: John and Cecelia Kennedy '78 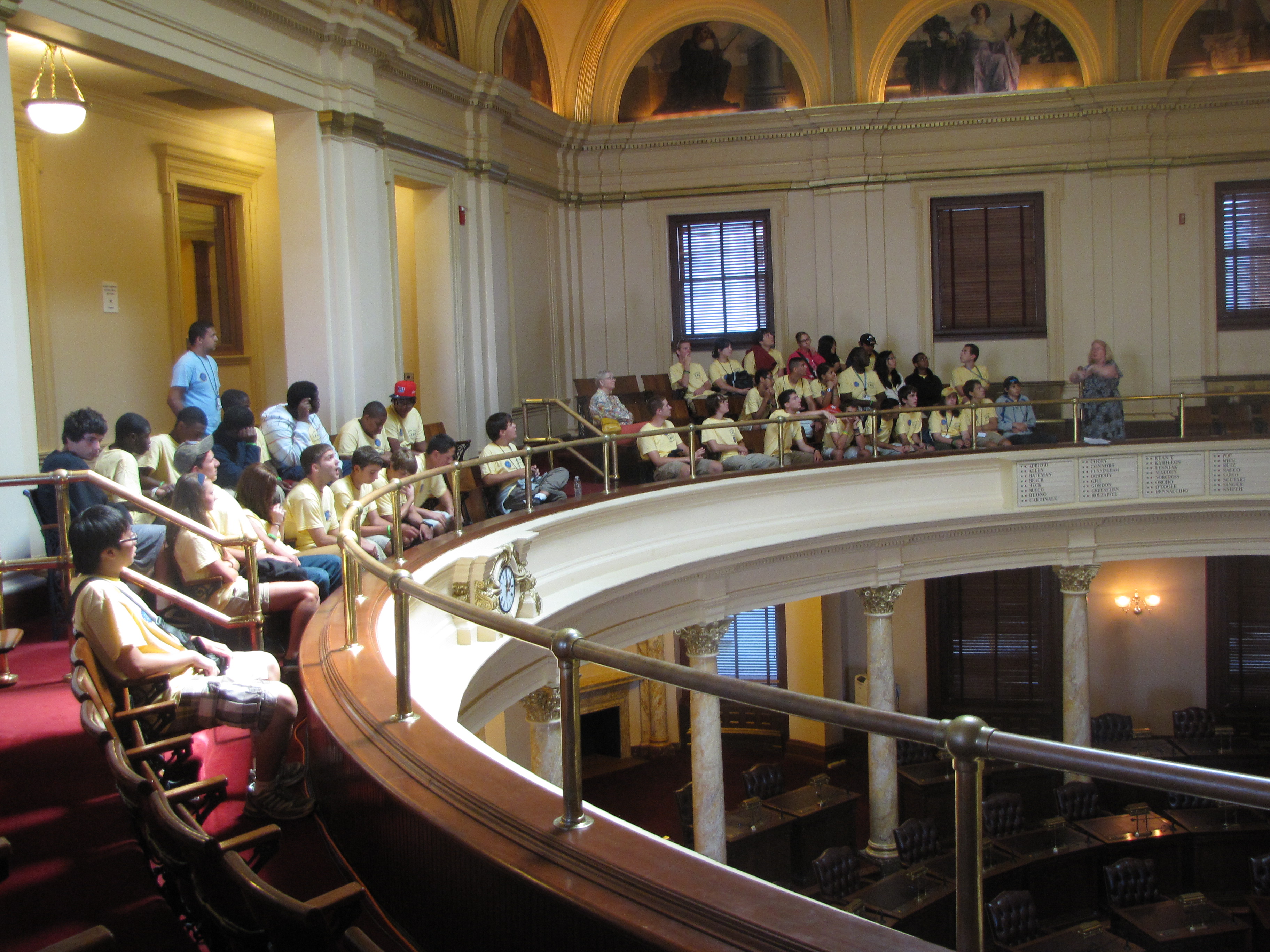 John and Cecelia Kennedy met at MCLA, both members of the Class of 1978. They’ve been married almost 40 years, but their time at the College didn’t just bring them together. It also helped nurture their shared values about giving back to the community and helping empower young people.

Team Eagle serves young people in New Jersey, where John grew up and where the Kennedys have lived for many years (Cecelia is from Canton, Mass.). Before COVID-19 made gathering complicated, the LEDR Program hosted an annual weeklong event. “It was a blast,” said John. “The kids were from all over New Jersey, usually recommended by their school guidance counselor, coach, or teacher, sometimes parents or siblings. They were from all walks of life.” 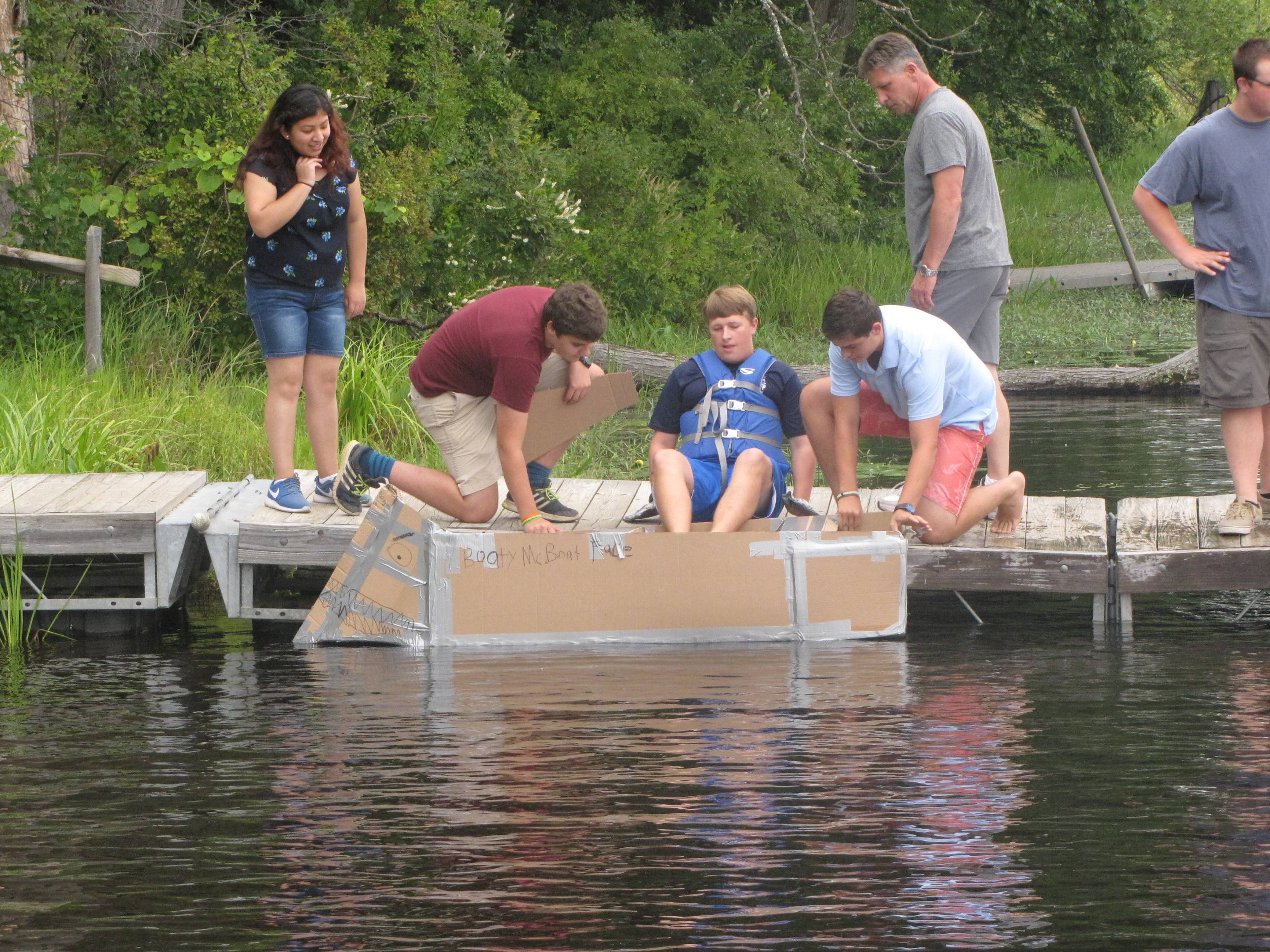 LEDR Program alumni have kept in touch over the years, and as these young people have grown and advanced their careers, many have also come back to mentor new LEDR participants. John regularly keeps in touch with about 100 program alumni, including a young man from Newark whose LEDR-sponsored trip to the Picatinny Arsenal military research and manufacturing facility inspired him to begin a career in homeland security. He ended up working at Picatinny and is now based in Washington, D.C.

The Team Eagle Foundation has also given out around $250,000 in scholarship funds and grants that can be used for education or trade school, with a focus on veterans and young people from marginalized populations.

John, who is CEO of the New Jersey Manufacturing Extension Program, a non-profit organization that works with manufacturing firms to assist them in becoming more efficient, productive, and profitable, said it’s important to him to expose young people to lots of different opportunities. As a kid, he got this experience through the Boy Scouts (he eventually became an Eagle Scout and helped run his local troop for many years as an adult). He remembers getting his engineering merit badge, which put him on a lifelong path that also saw him earn his Ph.D. in industrial engineering from LaSalle University. 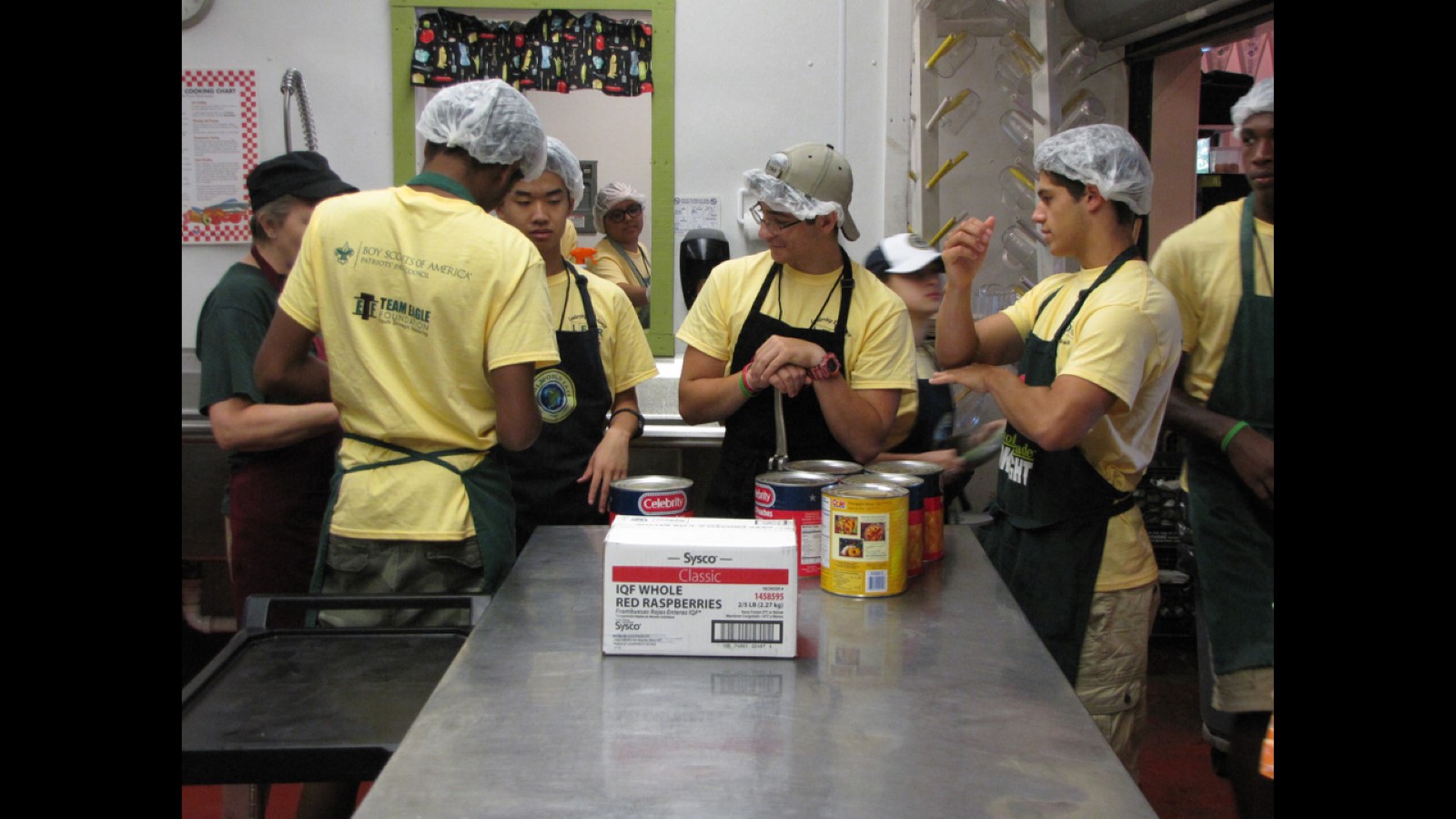 Other professionals have earnestly signed on to be mentors, or to visit the LEDR Program and talk about their career experiences, from tradespeople to New Jersey legislators. With a background in HR and Operations, Cecelia said professional networks have helped support the Foundation, and are proof positive for the young people it serves that building a network can benefit you in unexpected ways.

“John has contacts with so many people in many different walks of life, and he maintains those relationships,” she said. “There are similar-minded individuals out there that saw the need for a program like this.”

The Team Eagle Foundation’s success also inspired John and Cecelia to start a similar leadership program at MCLA, which is run through the MCLA Volunteer Center. The Kennedys have volunteered at MCLA in other ways—Cecelia spent a decade on the Alumni Association Board of Directors—and they both say their College experience made a major impact on their lives and careers.

“We both got a great education, and incredible things out of it, including each other,” said John.

Though the LEDR Program took a pause on in-person activities in 2020, plans are in the works for 2021. Like many others, the Kennedys have seen success with virtual programming and fundraising, and John said he’s working with the other Team Eagle volunteers to develop things like a summer jobs program to help keep young people involved and engaged. “We’re looking at a rebirth,” he said. “But we are still there to help these young adults navigate to the next step in their lives.”