Helping future leaders, while becoming one 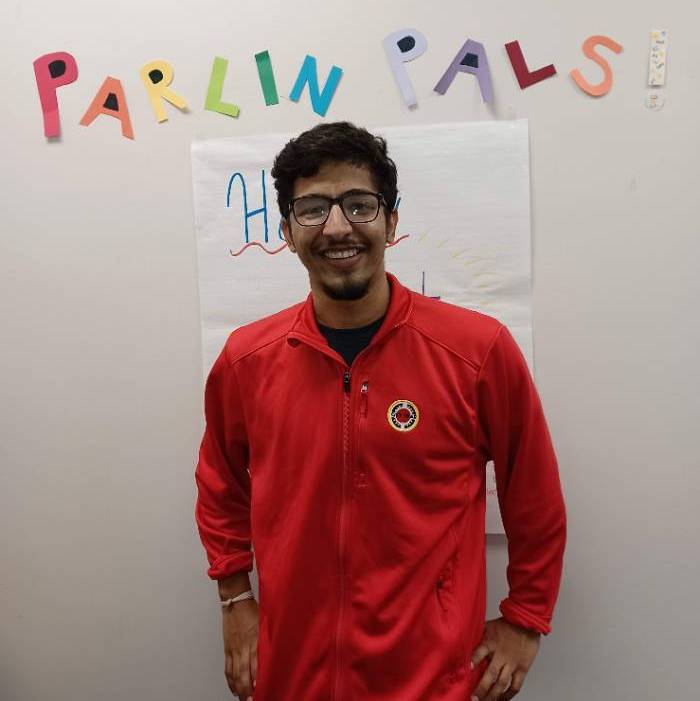 Roberto Castillo ’21 is starting his career as a member of Boston’s Americorps City Year cohort, helping public school students in high-need communities access the education, tools, and resources they need to succeed.

Castillo, who’s from Lawrence, Mass., and majored in history with minors in political science and philosophy, applied for the highly competitive program after finding out about it through Handshake, MCLA’s jobs and internships portal for students. “I was inspired by the organization’s goals and its commitment to diversity, equity, inclusion, and belonging,” he said. “I wanted to be part of the City Year Boston team because it gave me the opportunity to work in the educational field by supporting the development, and success of students in under-resourced schools, while also helping them become leaders in their communities.”

City Year works with more than 300 schools across 29 U.S. cities, and was founded in Boston in 1988. The program seeks to help students as well as corps members, who receive leadership training and professional development. Corps alums have gone on to elected office, to the Peace Corps, and to found their own nonprofit organizations, among other paths.

As an Americorps City Year member, Castillo partners with teachers to work toward building student skills that will prepare them for future careers, and to become leaders in their communities. “The most exciting thing about my job so far is working directly with the students and seeing how fast they can improve,” he said. “This is what motivates me every morning, knowing that I’ll be helping students reach their full potential.”

Castillo said being able to study so many different subjects at MCLA, as well as being able to participate in many different leadership opportunities, gave him “dynamic and diverse skills” that are helping him at City Year. An internship at the North Adams Office of Community Development helped him learn about local politics. “Now I have a better understanding of how local policies can impact schools and the education students receive,” he said.

Now, he’s using his knowledge and skills to be a role model and help impact countless students’ lives in Boston. “As a first-generation immigrant, I knew early on about the wealth disparity in this country and how it affects the type of education you will receive,” he said. “City Year's mission means a lot to me because I get to directly work with the students that are most affected by this. It gives me the opportunity to be the adult that I wanted to have when I was in the same position as my students. I’m able to pay forward all the help that I received from my teachers to the next generation of activists and leaders.”