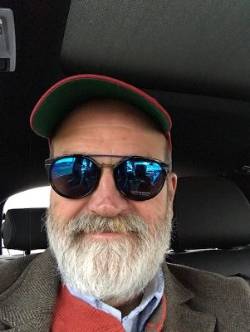 Michael Dilthey received his Doctorate in Composition at Northwestern University. He holds Master of Music degrees in composition and conducting. He held three post-doctoral fellowships at New York University, Yale University and Oxford University in England. He has composed three operas, three musicals, orchestral and choral music as well as theatrical incidental music.

Recently he founded the Greylock Opera Collective and is the Artistic Director. In 2019 his opera The Weeping Woman premiered at MASS MoCA. GOC will produce his musical, My Way of Life in New York City in 2020/21. His areas of teaching are music theory, history and composition. Michael lives in North Adams with his wife, Ellen.

Online Mondays-Thursday 10-11 a.m.
or by appointment