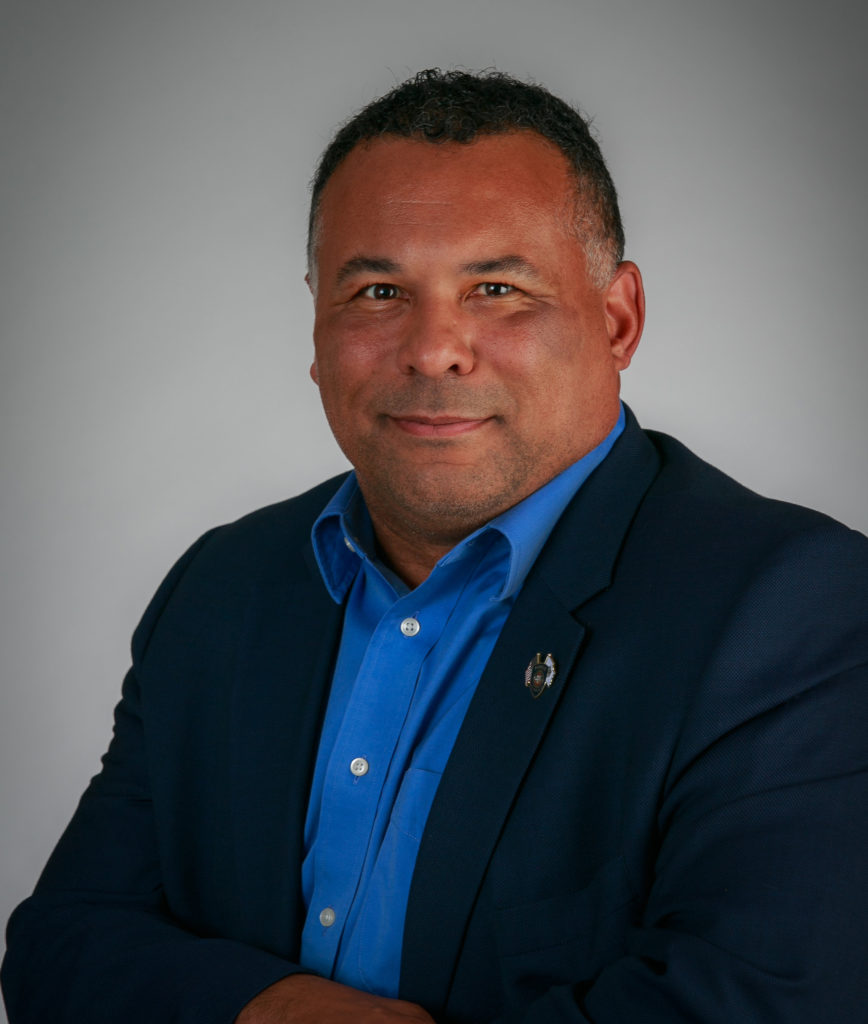 Michael J. Wynn currently serves as the Chief of Police of the Pittsfield, Massachusetts Police Department. Chief Wynn has been a Police Officer for approximately twenty-five years. As a Police Officer, Chief Wynn has worked in a variety of functions, including: Patrol, Training, SWAT and Internal Affairs. Chief Wynn has served as both a subject matter instructor and Drill Instructor in multiple police academies. He has authored numerous policies and regulations, and has overseen hundreds of Use of Force reviews. As an Officer with the Pittsfield Police Department, Chief Wynn was responsible for the creation of the Department’s full-time Training Unit. Under his direction as an Officer and Sergeant, the Department’s internal training was expanded to include all essential training topics.

While assigned as a Municipal Police Training Council Academy Staff Instructor, Chief Wynn also instructed recruit level classes in Use of Force, Defensive Tactics, Firearms, and Survival Stress. Chief Wynn is the author of the Municipal Police Institute’s Use of Force for Command curriculum, and has trained dozens of Chiefs and Commanders on the appropriate review of Use of Force incidents after the fact.

From 2003 through 2004, Chief Wynn served with the Drug Enforcement Administration as a Leadership Fellow with the DEA’s Leadership Development Unit. During this assignment, in addition to his leadership studies and teaching duties, Chief Wynn assisted in the instruction of Basic Agent Trainees in Practical Application and Tactical classes, including Defensive Tactics and Raids. As a result, Chief Wynn had the distinction of being certified as a Blanchard Institute Situational Leadership Instructor.

In addition to his law enforcement training, Chief Wynn has spent most of his life as a participant, practitioner and coach in wrestling, grappling and Brazilian Jiu-Jitsu, recently earning his Purple Belt.