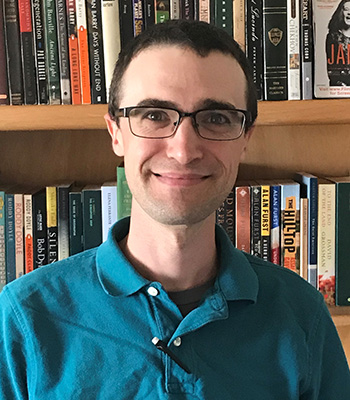 I am a historian of the United States in the Twentieth Century, especially American culture, diplomacy, and politics in the post-1945 era. My research focuses on the history of U.S.-Israeli relations during the 1970s and 1980s during the presidencies of Richard Nixon, Gerald Ford, Jimmy Carter, and Ronald Reagan. I am also a reviewer for H-War.