February: An Exploration Into Black History

What happens if February never ends?

february is a digital collage series by Lorenzo Baker that expands and explores the definitions of Black History. Looking at history from a unique vantage point, the daily project offers viewers insight into what is commonly known as Black History Month.

The push for celebrating Black History Month began in the 1920s, with the work of Historian Carter G. Woodson, who proposed in 1926 that, "It is not so much a Negro History Week as it is a History Week. We should emphasise not Negro History, but the Negro in History. What we need is not a history of selected races or nations, but the history of the world void of national bias, race hatred and religious prejudice". Motivated by the achievements Carter. G Woodson, february extends the argument that the achievements, moments, and record of Black people should be commemorated well beyond the standardized 28/29-day long window.

Sourcing from the principles of Afrofuturism, which override western approaches to time, space, and meaning, february began by addressing the question “what happens if February never ends?” Utilizing historical photographs, documents, illustrations, and images sourced from the internet, the artworks bend the viewers understanding of what is worth historizing. As a daily meditation on Black History, each artwork blends and incorporates new or obscure information and data into depictions of well-known and unfamiliar icons within the black historical cosmos. 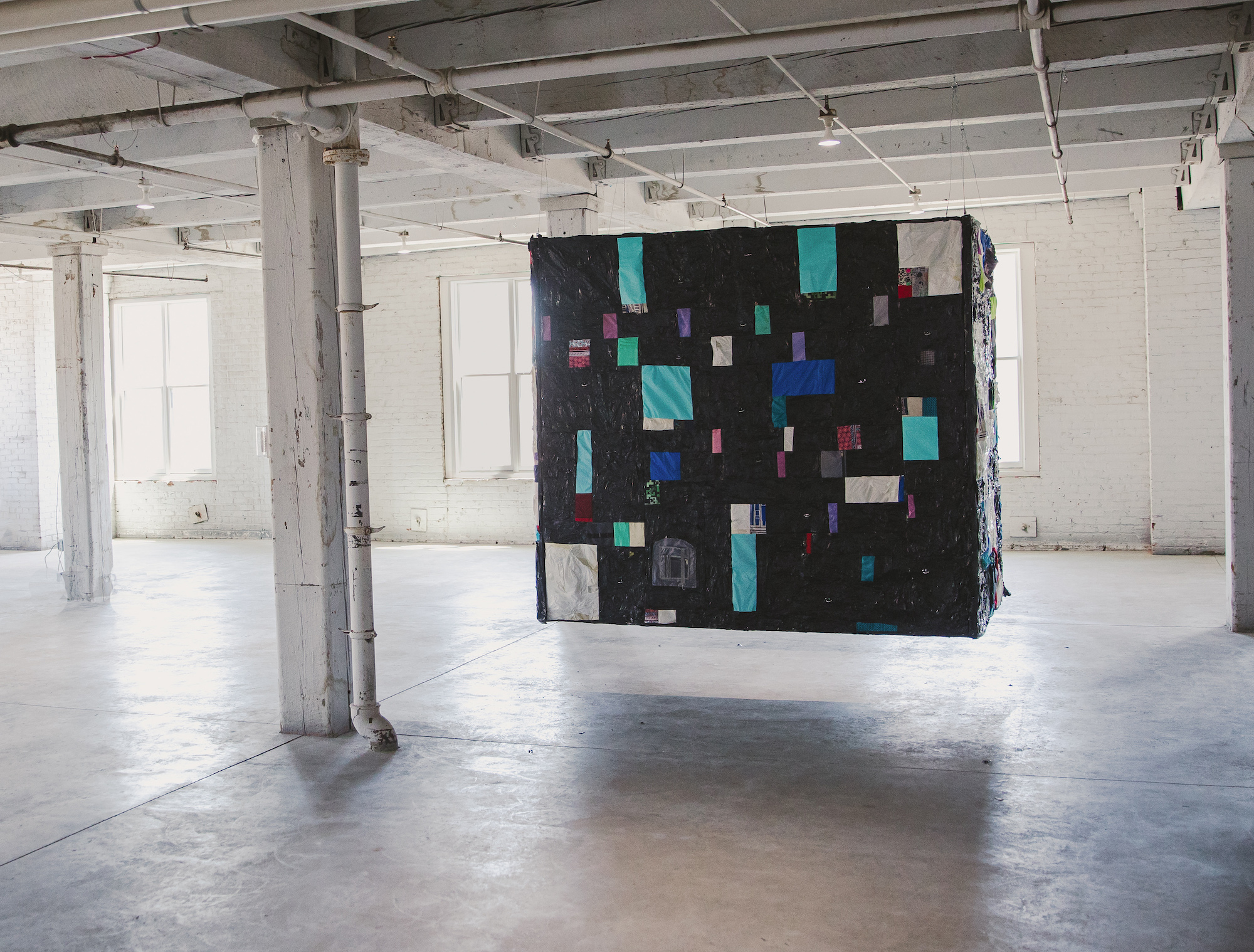 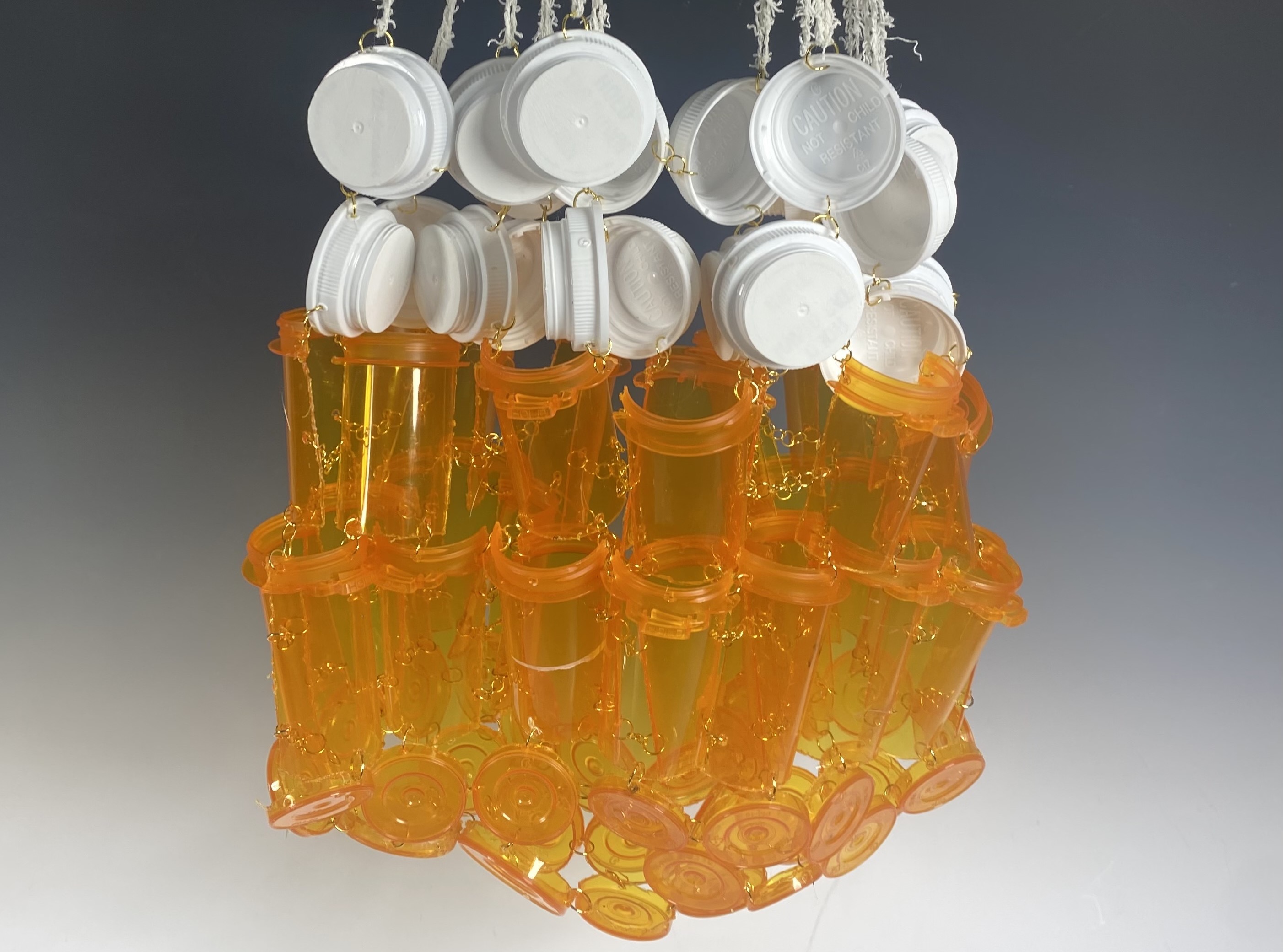