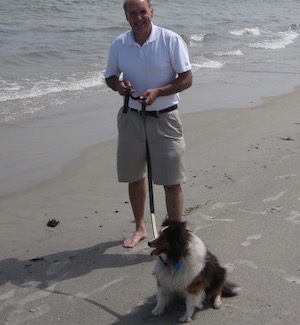 Ron Lively, a resident and native of North Adams, has been an active music educator, clarinetist, and woodwind doubler in Berkshire County for the past 30 years. He is currently the director of bands at Pittsfield High School, a position he has held since 1984, where he directs the concert, marching, and jazz bands and teaches music theory. He also is serving is sixth year as an adjunct instructor of woodwinds at the Massachusetts College of Liberal Arts. Prior to this, he taught instrumental music in various Vermont public schools, including Bennington, Derby, and Bellows Falls.

He served as the principal clarinetist with the Sage City Orchestra for ten years. He was also a regular member of the Massachusetts Wind Orchestra as a sectional clarinetist.

Mr. Lively earned his Master of Music degree with a concentration in clarinet performance from the University of Massachusetts in 1999, where he studied under Michael Sussman. He earned his Bachelors in Music Education from Eastern Illinois University in 1977.  He holds active memberships in MENC, MTA, and the American Federation of Musicians.